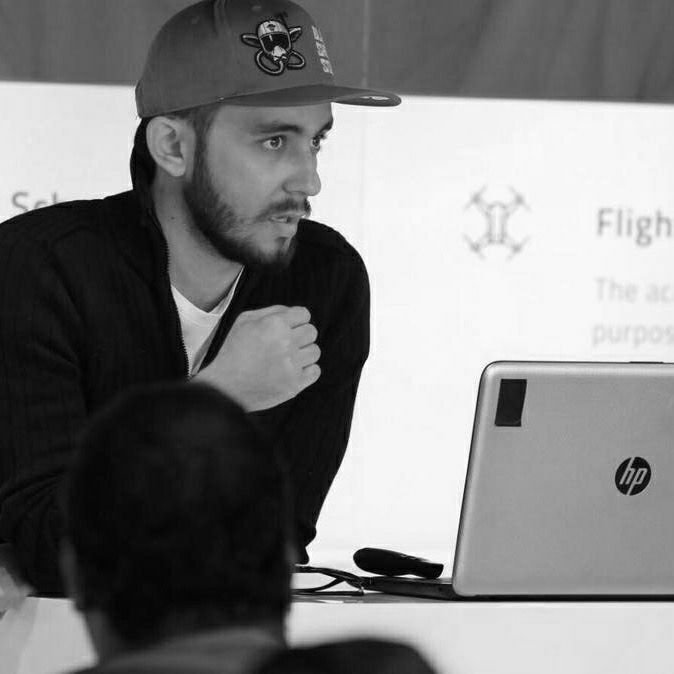 I am glad that there is such an electronic platform that is concerned with disseminating news and information in the field of drone and robotics, and it may seem to us clearly that this industry seemed to be growing rapidly and that the number of companies working in this sector is increasing dramatically. Previously, I was a trainer at “Sanad Academy” which is based in Dubai and its mission is to train company members and permit them to practice their commercial activities in the legal capacity. After several years, I became independent with my own work, which was tasked with practicing the hobby of FPV and everything related to drones, whether that was recreational or commercial. As a FPV practitioner and hobbyist for more than 4 years, I can say at the level of the Arabian Gulf that this hobby will not be an official sport as it is promoted a lot as it will be a global sport, but I think it will have its own community and I mean that it will not merge with the rest of the other sports Rather, they will have gatherings attended by robot fans and flying amateurs Remote control and all those interested in the electronics field, and some governments in the Gulf may not support this hobby clearly and concretely except for the government of the Kingdom of Saudi Arabia because Saudi Arabia recently hosts the final DRL on its territory and has established before that the “Ramadan Tent of Aldron” and It was supported by the “Saudi Federation for Cyber Security, Programming and the Dronez” and I believe that Saudi Arabia will have an official team representing the country. 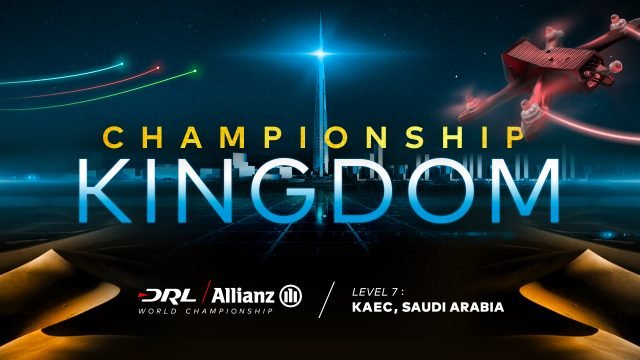 As for the Emirates, it may not have an official team supported by the state, but there will be a team supported by private companies that represent themselves before the world with the ability of their pilots or promoting their product ... Also, the State of Kuwait has reached China with the support of the "scientific club" and was not Directly supported by the government, I can now say that this hobby has not reached its end, but we are now at the peak of the peak as I believe that the coming period will not be a dramatic development because the last 3 years there was a terrible development in the prices of the parts that fell due to the increase in manufacturers and The widening focus of competition between companies, as programming has become easier and soft Its installation has become better than the previous because the amateur with the passage of time and practice have identified all the problems did not become a field to guess that the problem is taking place Baldron a new problem and did not get before with any one! Just as the laws of the race have been established and the laws of free flying have also been put in place, but there may become a change in the length of flight and a decrease in the price of parts more than now. But its existence as a formal sport excludes this idea, except that it has a specific season and time of year and takes place in a designated place only.