What is the DRL Waldron aircraft race Championships hosted? 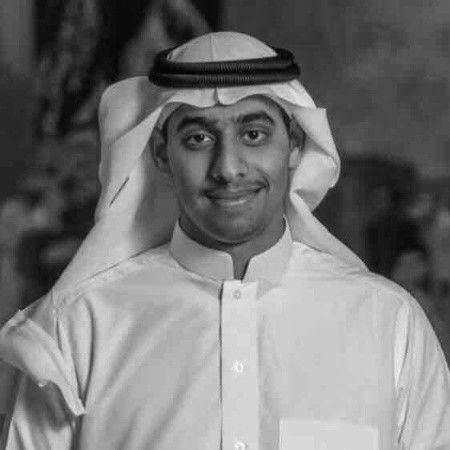 The DRL - Drone Racing League - is a world championship that was launched for the first time in 2016 in the United States of America. This championship aims to make the hobby of drone racing - FPV - a global sport or what they call the sport of the future. DRL managed to create a new entity for this hobby, as it designed and built fixed-plane aircraft consisting of the latest technology in the field of drone racing aircraft - FPV - to become competition between competitors in the skills of flying and plane control depends on the ability of the pilot. Where the competitors are chosen initially through races held on a simulation program designed by the DRL and competing for the participants for a seat in the tournament, through which qualifiers are made to choose the best 18 competitors, then the tournament begins where the pilots compete for a seat in the finals of the tournament DRL competes in tracks on tracks designed to demonstrate the capabilities of pilots as only 10 out of 18 pilots are selected to participate in the DRL championship finals and in the championship finals pilots race in different tracks in an attempt to get first place. Several countries hosted the DRL championship in its first edition, as race tracks were created in different countries.

In its second edition, for the first time, the Kingdom of Saudi Arabia will host the finals of the DRL Championship under the title (Kingdom CHAMPIONSHIPS) in the western region of King Abdullah Economic City, where the competition for the title will be in three tracks through which pilots compete for the first place. Drones racing championships - FPV - started as local competitions between small groups and expanded very quickly to the enthusiasts' interest in this type of aircraft, and the emergence of the DRL organization came to work the basis and rules for this sport so that there is a clear organization, because most of the championships that take place give the pilot Total freedom to build the plane used in the race where the pilot can demonstrate his capabilities in mixing the electronic parts for the best performance, unlike the DRL championship where a unified plane with fixed specifications is made, the pilot cannot make any adjustments to the parts and electronics of the plane, some may see it as part Positive, however J my point of view of the sport practitioner I see that the design and construction of the plane is part of the competition. And I liked very much the DRL's use of simulation programs as a method for selecting the contestants, as this method in my view reduced the losses on the contestants, which he would have lost during the auditions, in addition to the possibility of the participation of anyone from any country in the world without being in the place of the race, which may provide opportunities More for all professionals around the world to participate in the tournament.