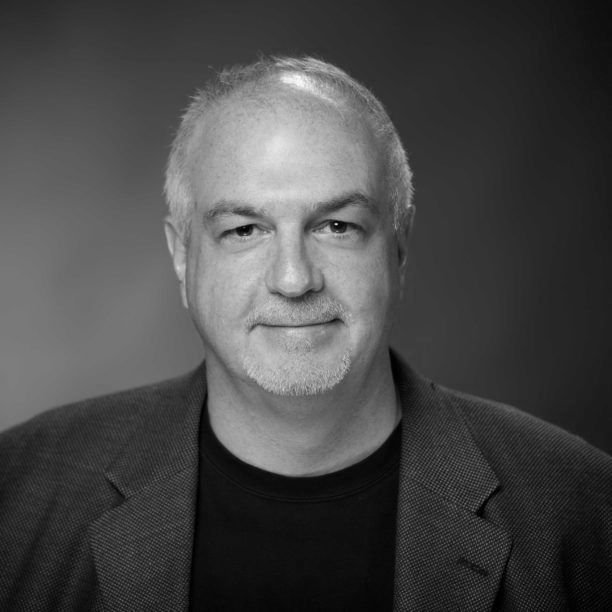 It seems challenges are not technical in nature to use the drone as a second medium to deliver goods to the third party “customers”. For example: Some of the biggest challenges facing companies that aspire to use the drone in delivery operations are to regulate the airspace and control beyond the line of sight. ”Visual Line of Sight” “But we may witness in the coming period, systems and a pilot program led by the FAA in developing a policy that adopts the solution of these two points and ensuring that there are no risks to the safety of people and drone, and tightening the issue of security, privacy and public inconvenience issued by the Drone. We also see that one of the challenges is the cost of the value of this business. For example, we have not yet seen a reliable investment return for the delivery of consumer goods in dirhams! What is the monetary value offered by the drone in exchange for milk distribution trucks? There is still some controversy, and there is no clear conviction that it is more economical in a primarily civilian city to use motorcycles for delivery! But considering some countries of the world that they really need to use the drone, Ghana today is a suitable environment for using the drone. It has signed a contract worth $ 12 million with Zipline in exchange for deliveries of medicines, blood, and other medical supplies to health facilities across the country, after that Among the countries that have a share in the use of the drone are: Australia, China, Finland, the Emirates, Switzerland, the United Kingdom and the United States for specialized purposes such as emergency supplies in rural areas. But it remains for us that each country has its own conviction of the seriousness of use, and I personally believe that China will be the first among those mentioned.

To clarify, the delivery process is two basic types of delivery, the first is: a vertical landing, and in Dron there is a box inside which carries the customer’s shipment as designed by Amazon in its plane. As for the second method: airdrop, which is a fixed wing plane that throws the client's box while it is attached to an umbrella. Once the point is reached based on the GPS coordinates, the gate opens and the box falls, but the customer may face the inaccuracy of the piece directly reaching him! Let me conclude that one of the other barriers facing delivery of drones is trees, animals and people. After the dron arrives at the place of delivery of the shipment, you do not know what will happen with you? Are you going to kidnap the drone? Will the Guard Dog attack her? .. All this may require a specific standard that clients must adhere to. And it is possible that delivery companies may face many local or societal restrictions on these standards, depending on the state of one country to another, and delivery companies may need a database on the sites and the extent of safe access to them, and I do not think that will happen soon, but there may be a surprise Not sure i