How do you get more Waldron independence in its decisions? 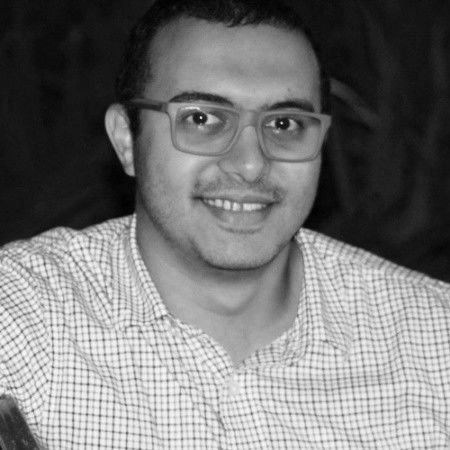 It seems to us clearly that work in the field of Waldron began to expand and we can compare between 2015 and 2017 * the number of companies established, which is limited to its services in the field of Waldron. During this two years, the number of companies increased from 324 influential companies until it reached more than 1000 companies , some of which are based on “surveying” air surveys, thermal leak detection, cracks on the walls of bridges, security monitoring operations ... and so on. All these operations are carried out by a single drone, as it takes a lot of flight operations to complete the results. Let me give you an example: a land measuring 1 km in length and the customer asks you to survey it, to collect the results of its accuracy from the pictures taken, not less than 1 cm - after calculating the flight time, it becomes clear to us that we will get two flights and each flight will be for a period of 35 A minute ! What this means is that it takes off and takes off and this process takes a lot of time to check the state of the drone after landing and changes some of the necessary parts and then raise the task again to the computer inside the drone and do not forget to adjust the settings and make sure of them ... yes a lot of Effort!!

Dr.. Muhammad Abdul Qadir developed algorithms - during the PhD stage at King Abdullah University of Science and Technology - that are installed in the computer inside the drone and add sensors and communication devices that can communicate and transfer data with other drone planes that have the same devices, and this is what may He worked on it specifically. Dr. Muhammad Abdul Qadir says: We brought several Drones and installed these sensors and communication devices on them and put our algorithm inside the Dron plane processor, which in turn controls its speed, altitude and location. The question that we are trying to answer through scientific research related to the development of intelligent multi-robot systems in the RISC laboratory (Laboratory of Robotics and Intelligent Systems and Control) at the King Abdullah University of Science and Technology is how it is possible to design a system with many robots (Drones in this The application) that you can cooperate with each other to accomplish tasks faster than using one drone and the most important thing is without relying on a controlling person or using a central station!

Drone: This term is called a remote control plane that has a navigation system that works with geolocation, and it has a mini computer that translates orders to the plane from the person controlling it via the controller or it may take orders from a ground station to send signals And orders or via the computer installed on them as indicated in this article

Under the leadership of Professor " Jeff Shamma " overseeing this res