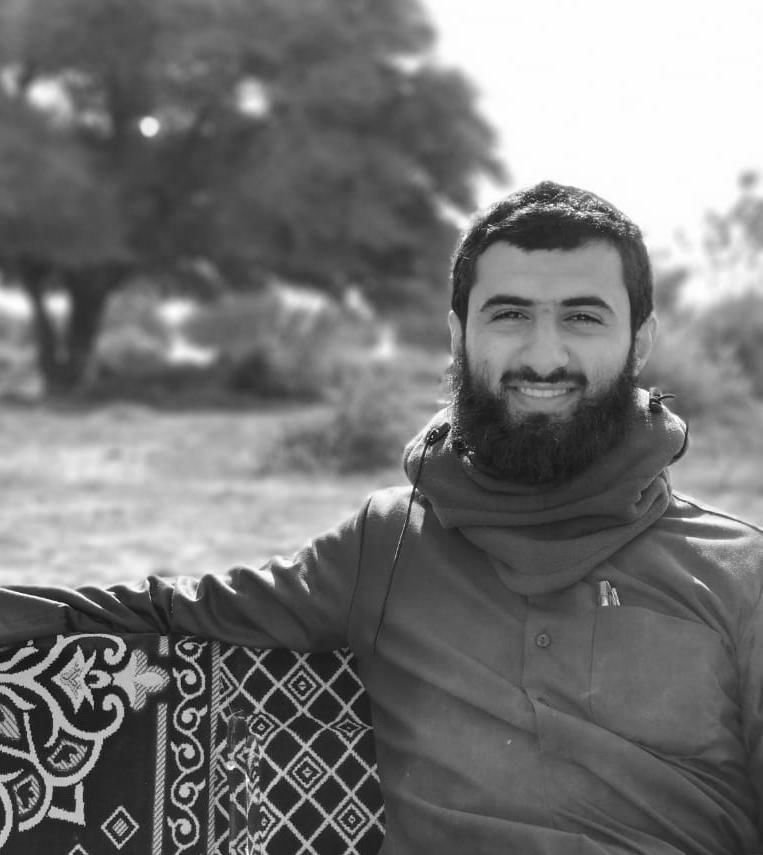 To listen to the article, click on the link below:

It is no secret to any researcher, interested, or even a follower of any of the field of mechanisms (robotics), imaging techniques, programming or artificial intelligence, noting the impact and growth of the drone industry and the drone - it has invaded the civil and service fields, from photography, aerial surveying, documentation and mining, And collecting different data using these planes, several companies have started using drones - the drone - to provide various services, for example: conducting an aerial survey of lands, farms, buildings and installations for purposes related to civil and architectural engineering or mining, saving a lot of time and effort. It is usually soft in traditional means, however, these aircraft face different challenges that prevent their users from extracting all their capabilities or applying them in certain conditions. Among the biggest of these challenges is the limited distance that the pilot can control the plane, the largest extent that these civil-use aircraft can provide is Only 8 kilometers! This is what DJI offers in its version - Mavic - but this range requires many conditions that are hardly available for many users, which makes the actual range of control of the plane is (1-2 km) in many cases, and the control systems used do not allow the pilot Only control one plane! This limits the scope of their application and limits their use to a single plane within a short and limited range.

The scientific and research community did not stop without any attempt to solve and avoid these two problems, some of them suggested installing a mini server on each plane, and making the user associate that server with a proxy and the like. Others suggested other solutions, but they were not without drawbacks, as these solutions often need relatively high computing durations on such aircraft, which in turn consume an important part of the operating energy and the resources allocated to photographing and flying and to respond to the orders sent by the pilot, which limits the performance of The plane all keep up with aspirations. 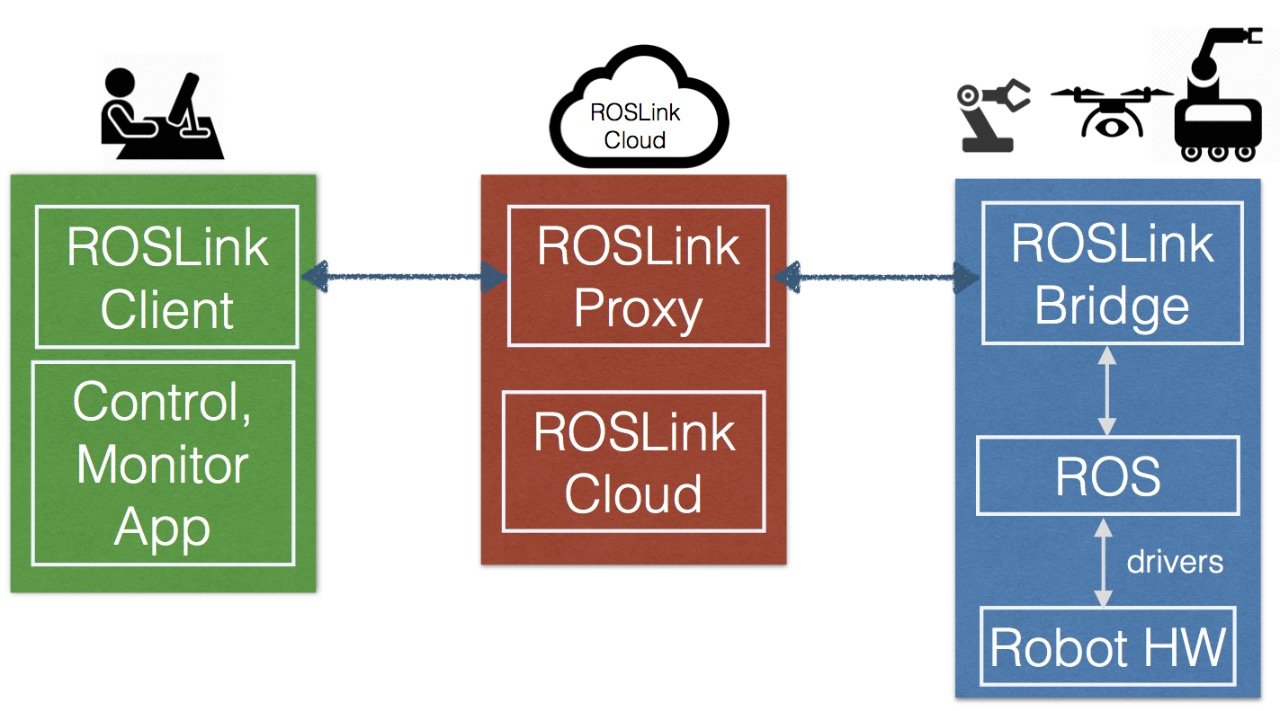 In the Kingdom of Saudi Arabia and at Prince Sultan University, the Robotics and IoT Research Laboratory led by Dr. Anis Koubaa developed a cloud system that links planes and vehicles with their users via the Internet, considering that both are a client and the system is a server. To simplify the matter, the user can communicate with his plane or with the robot with a mechanism similar to that that occurs when a person calls another person through means of communication such as Skype, Line or others. It is worth mentioning that this cloud system can be applied to all the mechanisms and on the aircraft (Aldron) that su